As we approach the end of the year, we thought it a fitting time to look back at where CNT Energy has been.

Community Energy CooperativeThe story of CNT Energy really begins in 2000, when several folks from the Center for Neighborhood Technology formed the Community Energy Cooperative, the organization that later became CNT Energy. At the time, the Chicago area was experiencing periodic blackouts, particularly in areas with growing populations and aging electricity infrastructure. Our goal was to help address these issues by harnessing the power of community connection to reduce demand. We focused our efforts in the Chicago neighborhood of Pilsen, the northwestern suburban community of Elgin, and later, the northwest side of Chicago, making use of neighborhood connections to help these communities control their energy use and benefit from changes in energy technology and regulations. We helped businesses upgrade to energy efficient lighting, and made it possible for thousands of families to swap old, inefficient window air conditioners for efficient, new units.

In 2003, we had another great idea. We knew electricity prices varied throughout the day based on demand, and some businesses and manufacturers were taking advantage of electricity rates that let them pay less for electricity during off-peak times. However, residential consumers didn’t have that option. We saw value in offering a variable electricity rate to residential customers, so in 2003, we worked with ComEd to launch the Energy-Smart Pricing Plan.

The pilot program proved to be a success. More than 1,200 people signed up for the plan, which let residential customers pay hourly, market-based electricity prices. Participants reduced their electricity use during higher demand times, and they saved money. Based on the success of this program,the state of Illinois enacted a law in 2006 that required the state’s major utilities to offer residential customers an hourly electricity pricing option.

During this period, we also introduced new approaches to how energy is viewed in regional and municipal planning processes. For example, we developed the Kane County Energy Plan. The plan projected how rapid population growth in the county would impact energy use and recommended energy efficiency strategies that could benefit the growing region.

CNT EnergyIn 2007, hourly electricity pricing for residential customers went from being a pilot program to a full-scale program available to households across Illinois. Ameren Illinois selected us to manage their hourly pricing program, Ameren Power Smart Pricing, allowing us to expand our services to households in central and southern Illinois.

Later that year, we changed our name to CNT Energy.

We also partnered with Community Investment Corporation and the Preservation Compact to launch Energy Savers, a one-stop shop that helps multifamily building owners retrofit existing buildings to save energy and money. Over the next two years, the growing Energy Savers team audited 8,250 units in 260 multifamily buildings in the Chicago area. Once recommended energy efficiency improvements were made, participating building owners saw average energy savings of nearly 30 percent.

In addition, in 2008 and 2009, we took steps toward making sure that certified green buildings achieve long-term energy savings. Our research team partnered with the U.S. Green Building Council (USGBC) to analyze the ongoing performance of 51 buildings that had received Leadership in Energy and Environmental Design (LEED) certification through the USGBC. The research team concluded that not all green buildings perform equally well, and that for the best results, building managers should measure energy use over time and look for ways to maintain and improve performance.

CNT Energy Hard at WorkAt 10 years old, CNT Energy established itself as an organization that delivers high-quality programs with impact. Our reputation led to a period of rapid expansion. In 2010, the Chicago Metropolitan Agency for Planning (CMAP) selected CNT Energy to coordinate the implementation of a $25 million dollar federal grant for energy efficiency retrofits for the region’s buildings. CNT Energy worked with CMAP to launch Energy Impact Illinois, a program designed to make it easier for individuals, business, and organizations to invest in energy efficiency in their homes and buildings. In 2010, Energy Savers hit 3,000 units retrofitted, and Ameren Power Smart Pricing surpassed 10,000 participating households saving an average of 15 percent on electricity supply.

During this time, we gained recognition for our research and policy work as well. In 2012 CNT Energy and the American Council for an Energy Efficiency Economy (ACEEE) produced two reports on how utilities can work with multifamily building owners to improve energy efficiency.

2013 and Beyond: Expanding Our Impact

The lessons we learned from these early days inform everything we do today. We continue to hone place-based strategies that use community outreach, education and information sharing, and technological innovation to impact how people and communities use energy.

Job Creation CNT EnergyDuring 2013, we focused on managing our growth and positioning ourselves for future endeavors. This year, Energy Savers reached a huge milestone of more than 15,000 units retrofitted and nearly 500 jobs created! We retrofitted nearly 4,000 residences in Illinois through Energy Impact Illinois, and we now support over 25,000 hourly electricity pricing participants across the state.

If that’s not enough, we have even more changes afoot. Stay tuned! 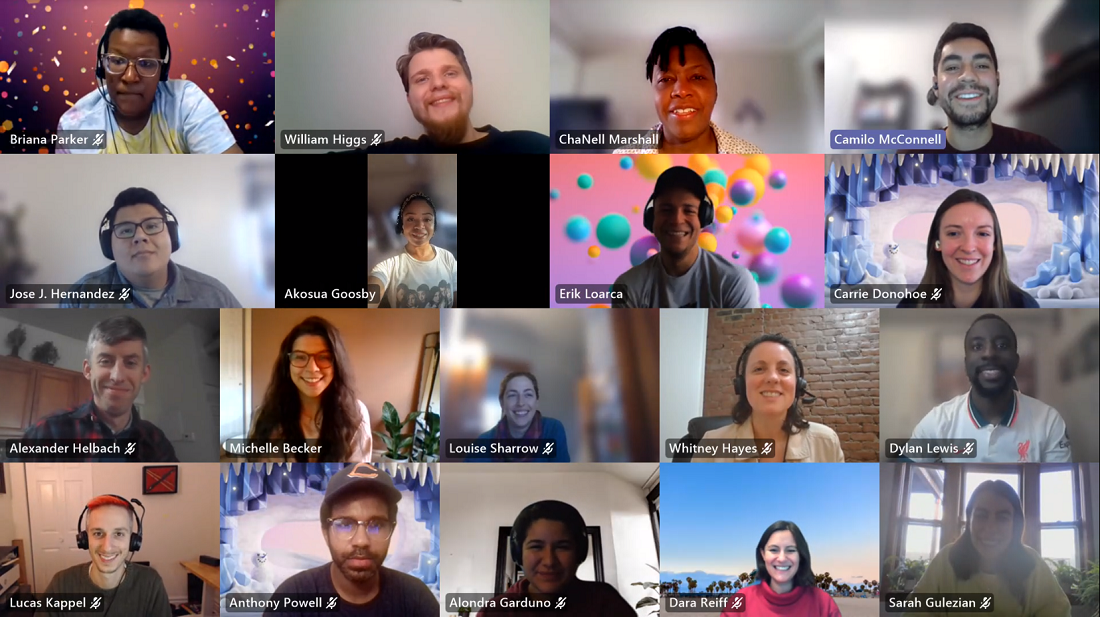 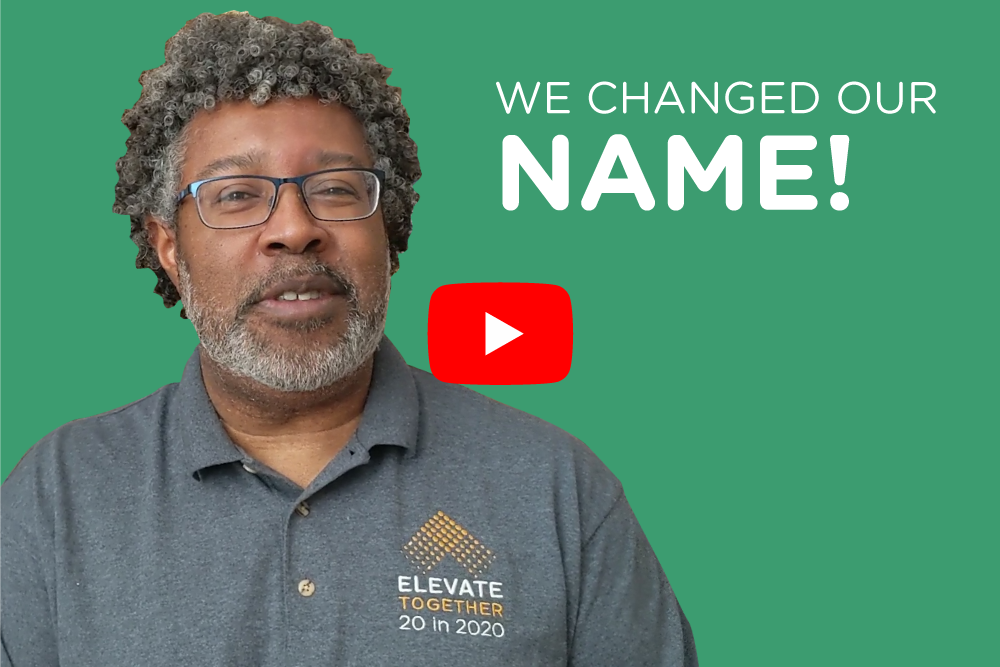 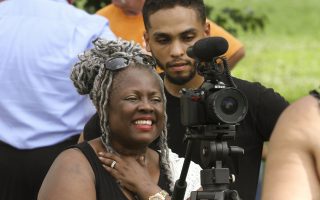