Water affordability is a growing issue in the Great Lakes region and across the nation. In northeastern Illinois, the average water rate grew by almost 80% over the past decade (2008-2018) and water bill growth is outpacing income growth in 78% of communities. 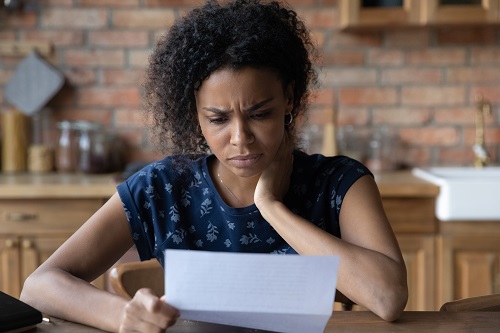 Water Affordability is a function of the interaction between two factors: cost of service (the water rate and the customer’s water bill) and income (the customers’ ability to pay for the service). Water Bill Burden is a ratio based on the percentage of a household’s income that goes toward paying water bills.

Why are water costs going up? Part of the reason is that our water infrastructure, built over a century ago, has aged and urgently needs repair and replacement. Today, almost all water utility customers pay a rate to provide funding for this necessary water infrastructure, driving up the cost of water service. As water costs rise, income growth has remained essentially stagnant — particularly working-class wages. With this income imbalance, lower-income households face significant financial burden with bill increases and mounting levels of water debt. These factors put significant strain on households and on water utility departments facing rising costs to operate water systems.

In 2019, Elevate, the Metropolitan Planning Council (MPC), and the Illinois-Indiana Sea Grant (IISG) published a report and accompanying dashboard tool that examined water affordability issues in northeastern Illinois. We found that many communities throughout the region are experiencing a high-water bill burden, meaning a significant portion of a household’s income (more than 4.5%) goes toward paying combined water and sewer costs. We also found that water bill burden is not experienced equally across the region. In fact, municipalities with a majority of residents of color had a higher percentage of areas experiencing water bill burden as compared to those with a majority of white residents.

Stemming from this research, in 2020, Elevate and MPC conducted an analysis for the City of Chicago to further research the specific scale and scope of water affordability challenges for its residents. The research team used five years of water bill data, along with interviews with residents and community advocates, to better understand affordability challenges and the lived experience of water stress that many residents face.

Key findings from the analysis include: 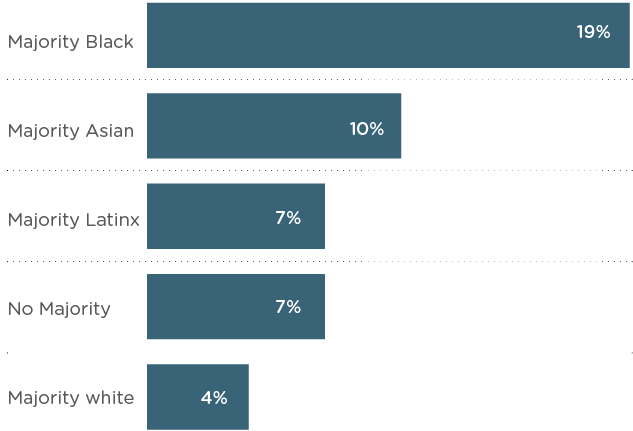 By sharing its water billing data for analysis, the City of Chicago has taken an important step towards learning about its unique affordability challenges and potential solutions. This step forward also builds on other initiatives at the City that are starting to tackle the water service and affordability challenges, including the Utility Billing Relief program and the moratorium on water shutoffs.

We encourage more cities to be transparent with their water billing data to inform themselves and the community about water affordability challenges and drive new solutions.

Want to learn more about our water affordability work? Read the full Chicago Water Affordability Analysis, and stay up to date with our latest news by subscribing to our newsletter. 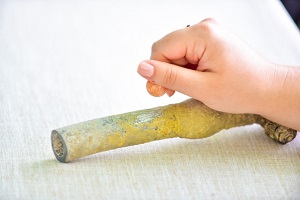 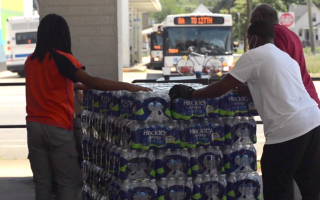 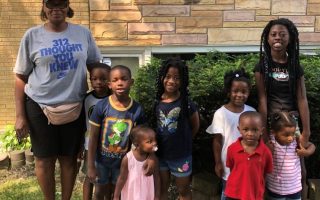