CNT Energy recently documented the energy use of 33 municipal buildings as part of a benchmarking effort for Cook County, analyzing more than 4.5 million square feet of space (that’s roughly equivalent to the gross square footage of Willis Tower). Since 2010, the County has focused on energy efficiency improvements to many of its buildings, such as installing sensors to shut off lights when not in use and reprogramming building systems to shut off heating and cooling when buildings are not occupied. Benchmarking the results of such efforts is an important step for interpreting data, measuring progress, and identifying other opportunities. Since 2007, CNT Energy has benchmarked more than 43 million square feet of commercial, municipal, and multifamily building stock.

The benchmarking analysis shows that the Cook County building upgrades are paying off: the improvements have saved taxpayers $3 million on energy costs over the past three years, reducing overall energy use by 11 percent since 2010. Courthouses, which represent 5 percent of the County’s total building energy use, provide a good snapshot. Of the six courthouses we analyzed, energy use in these buildings decreased by 23 percent since 2010, adjusted for weather and occupancy changes. A district courthouse in Markham had the highest energy use reduction at 31 percent, reducing its energy costs by $91,000 in a single year.

Cook County’s efforts are an example for other building owners in the County, who could benefit from understanding the energy use of their properties and then take steps to reduce usage and costs. Cook County benchmarking is also a model for other governments and nonprofit organizations to follow. As municipal budgets and staff resources shrink, energy efficiency is one way for governments to provide essential services at a lower cost and avoid raising revenue from the tax base.

The Cook County Department of Environmental Control coordinated the benchmarking effort across several agencies, including the Cook County Health & Hospitals System, Dept. of Transportation and Highways, and the Office of Capital Planning and Policy. Funding for CNT Energy’s benchmarking services were paid for by funding through the federal Energy Efficiency and Conservation Block Grant Program and support from the Joyce Foundation.

Community Resources: DIY Ways to Seal and Insulate Your Home 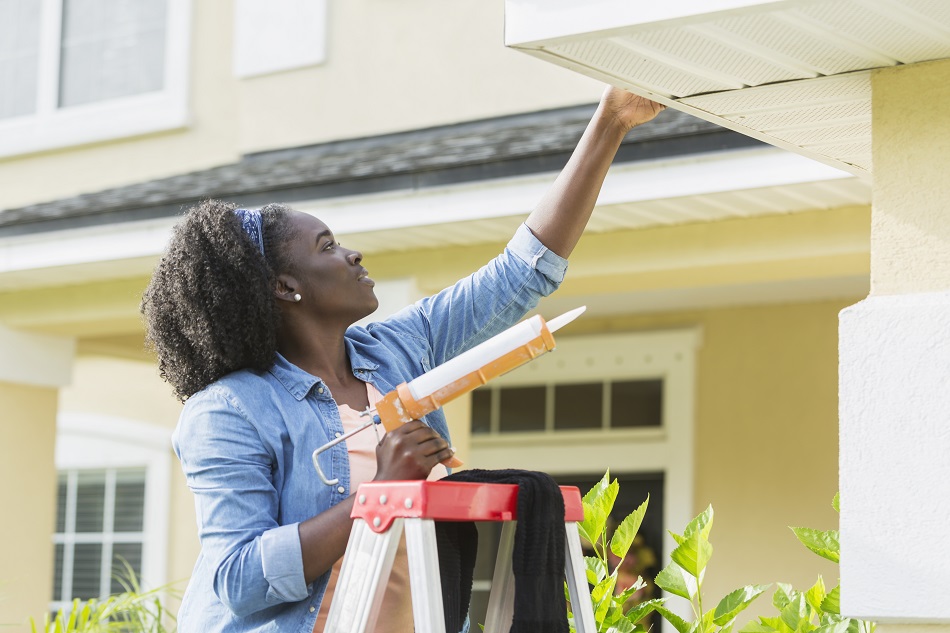 Why Are Natural Gas Prices So High, and What Can You Do About It? 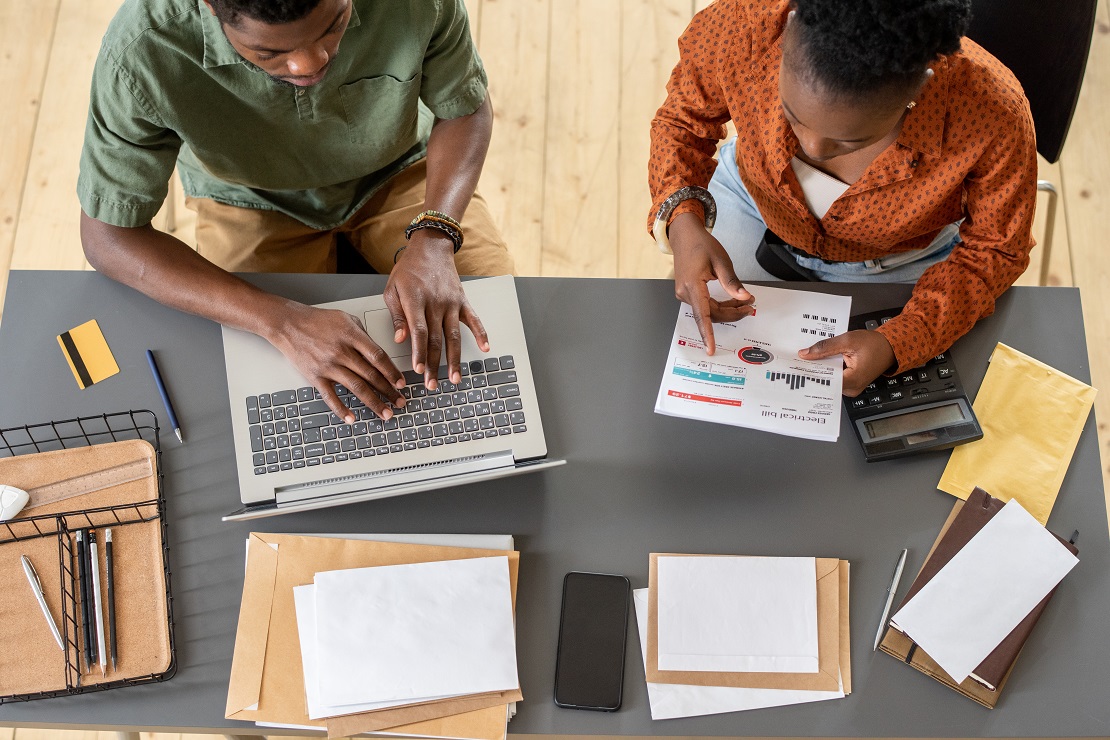 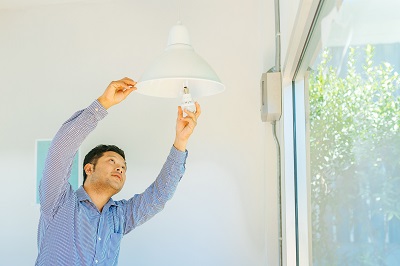